The king of beasts is here! This was a long one to work on, as there’s a lot of stuff to talk about. Let’s begin! 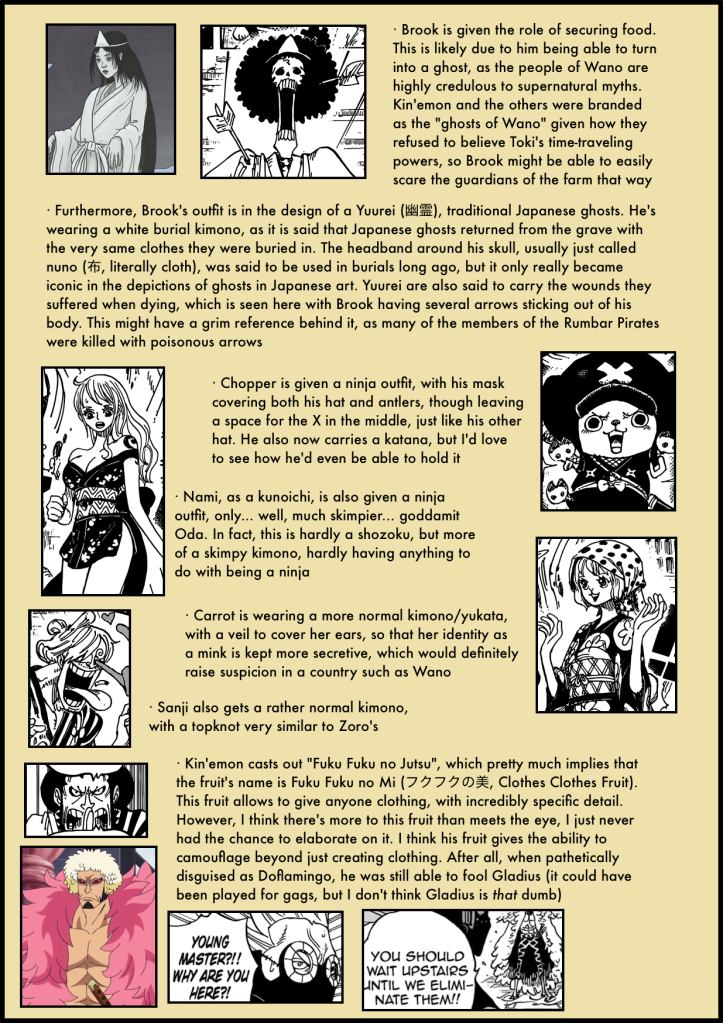 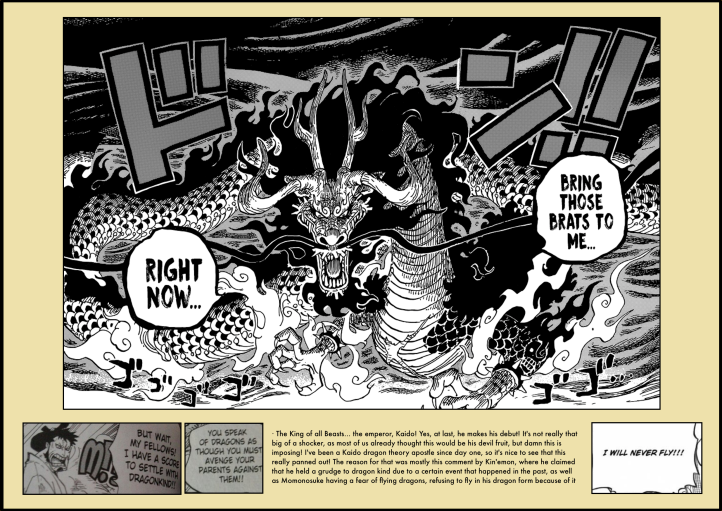