Return to the Reverie – Chapter 3

We continue the Reverie project with Chapter 3 our of 6! Remember that we release chapters every week, so tune in next Tuesday for Chapter 4!

The following is a non-profit fan work based on Eiichiro Oda’s One Piece. The intent of the project is not to replace the original manga or compete with it. It is simply a work of passion and appreciation for One Piece made for the sole purpose of fun. Enjoy!

(Reminder: you can enlarge any image (particularly double page spreads) by clicking on them!) 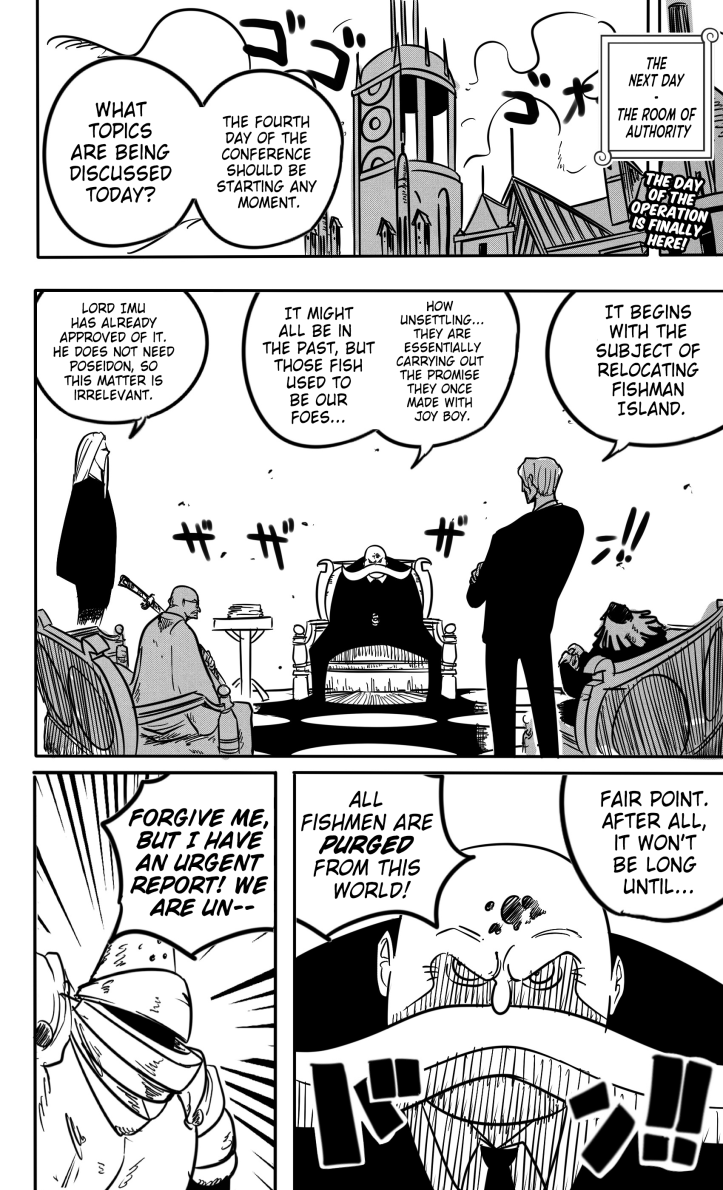 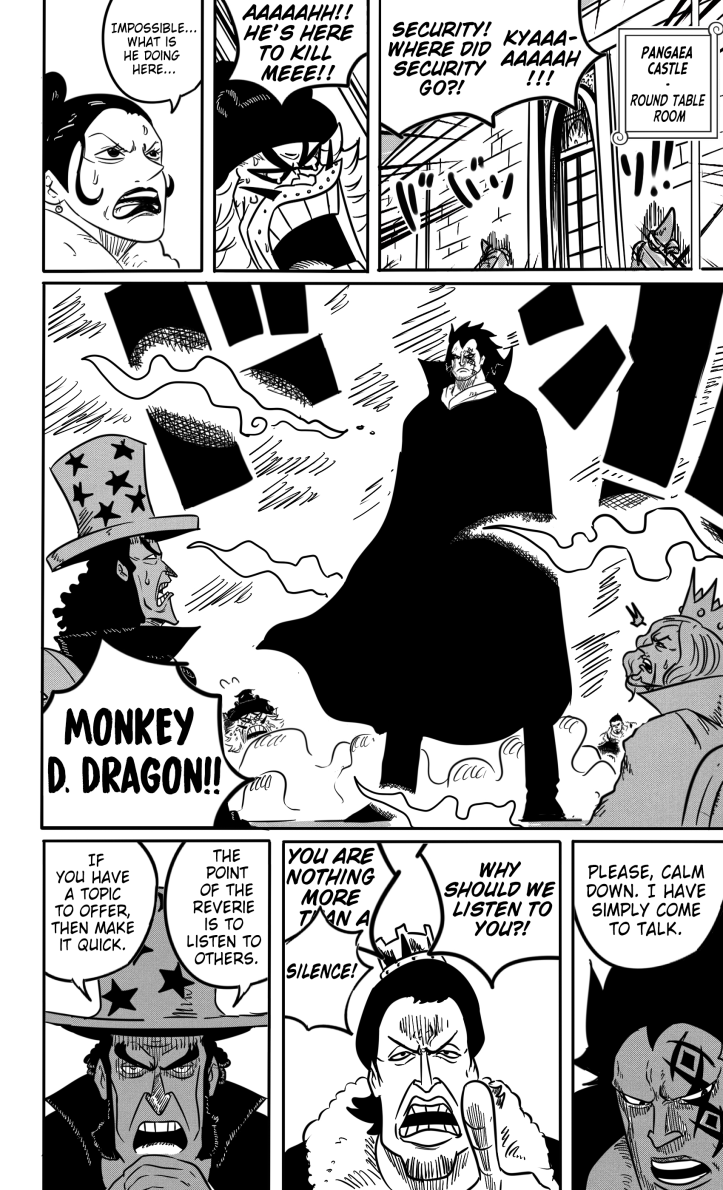 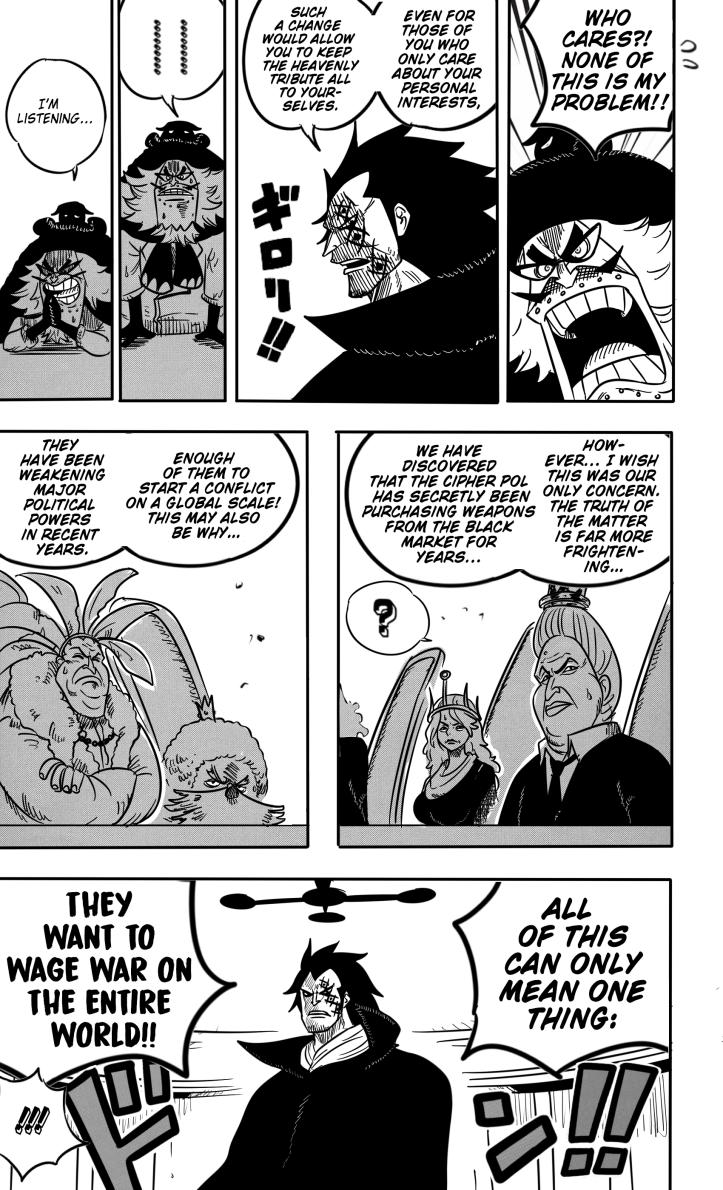 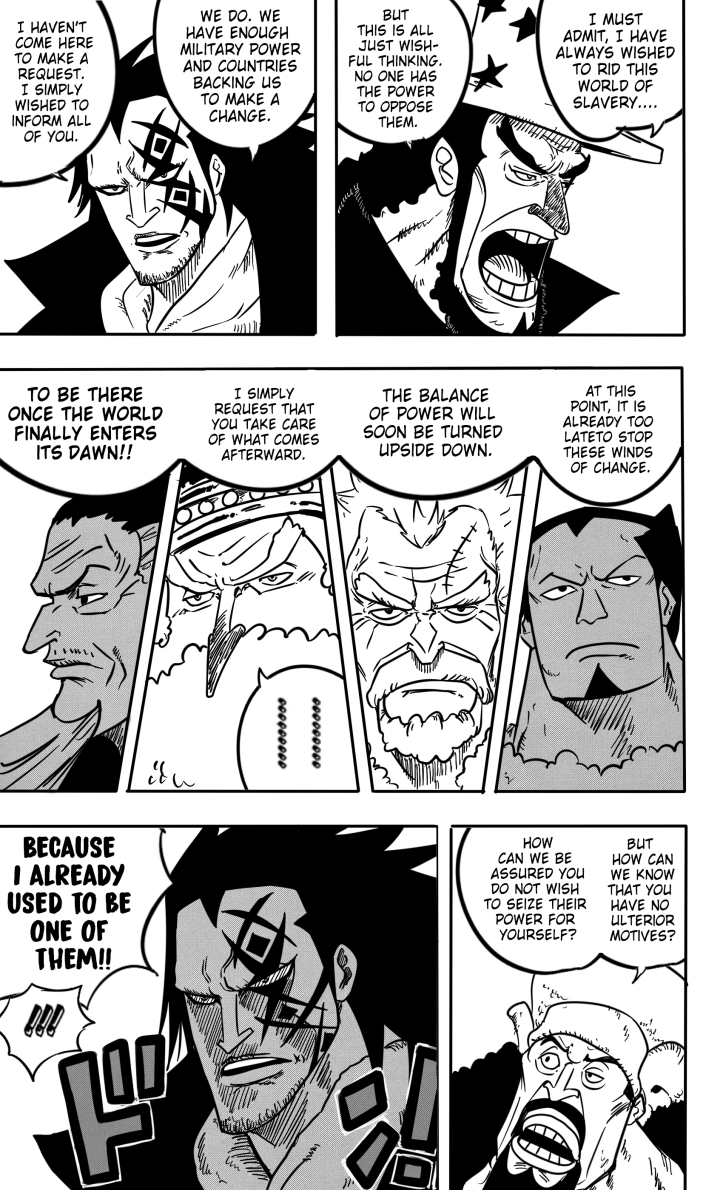 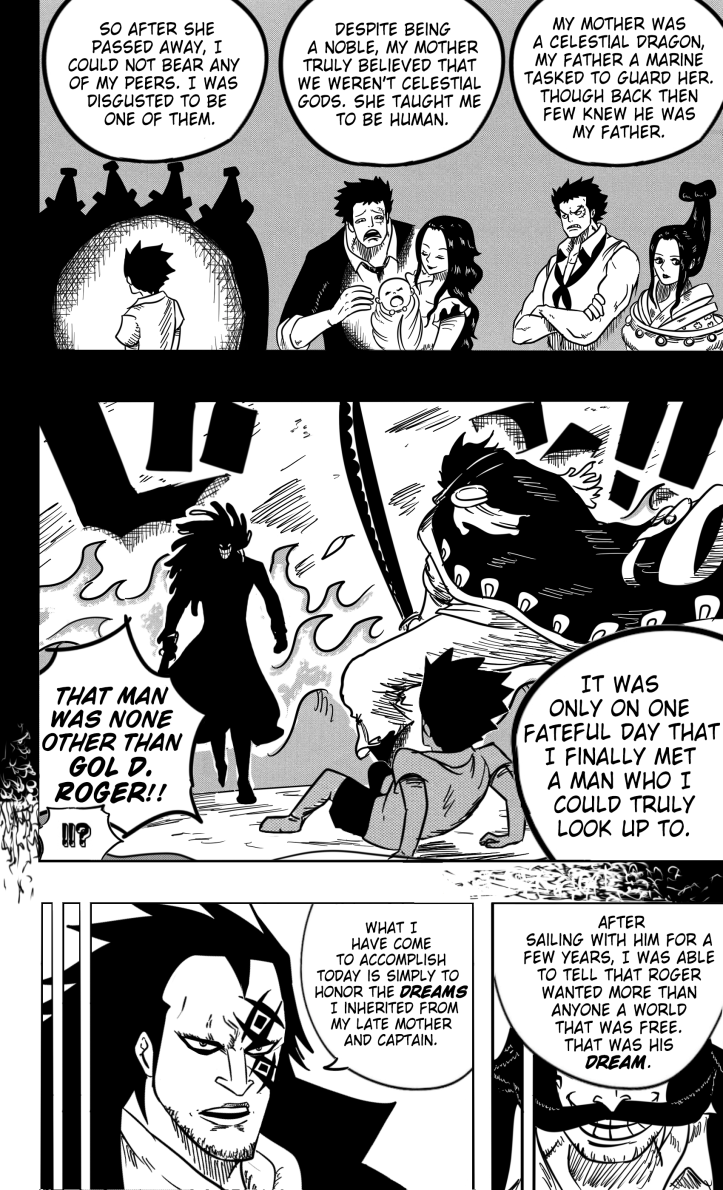 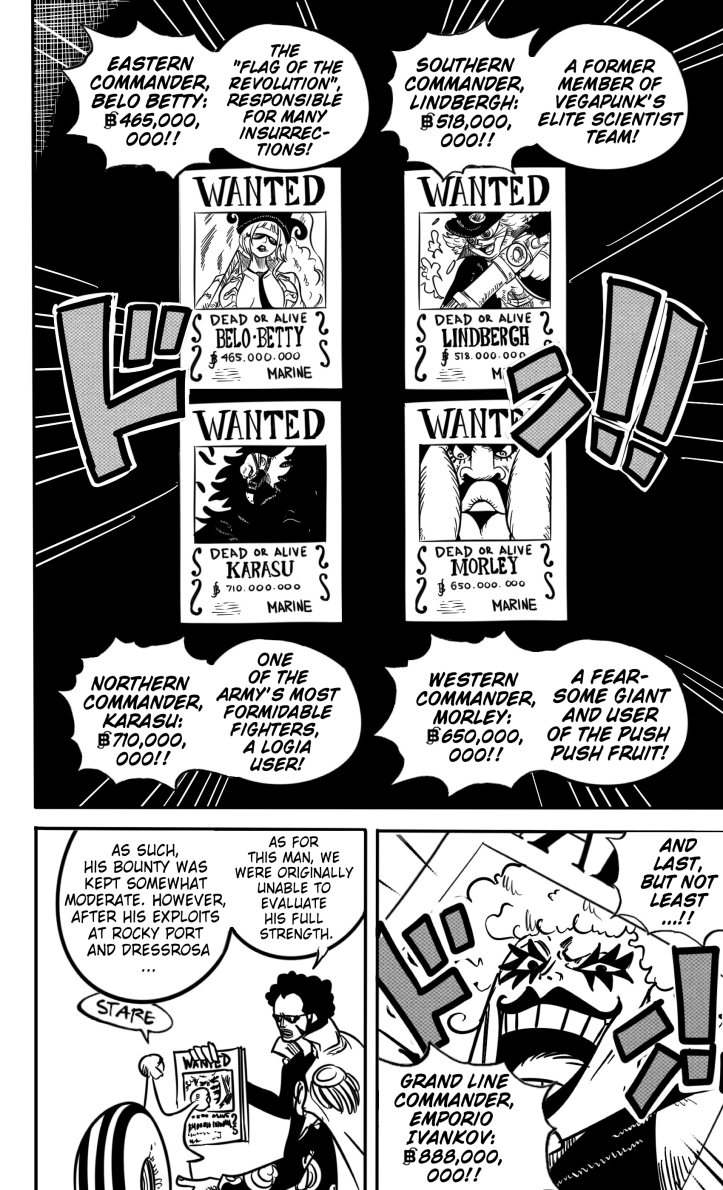 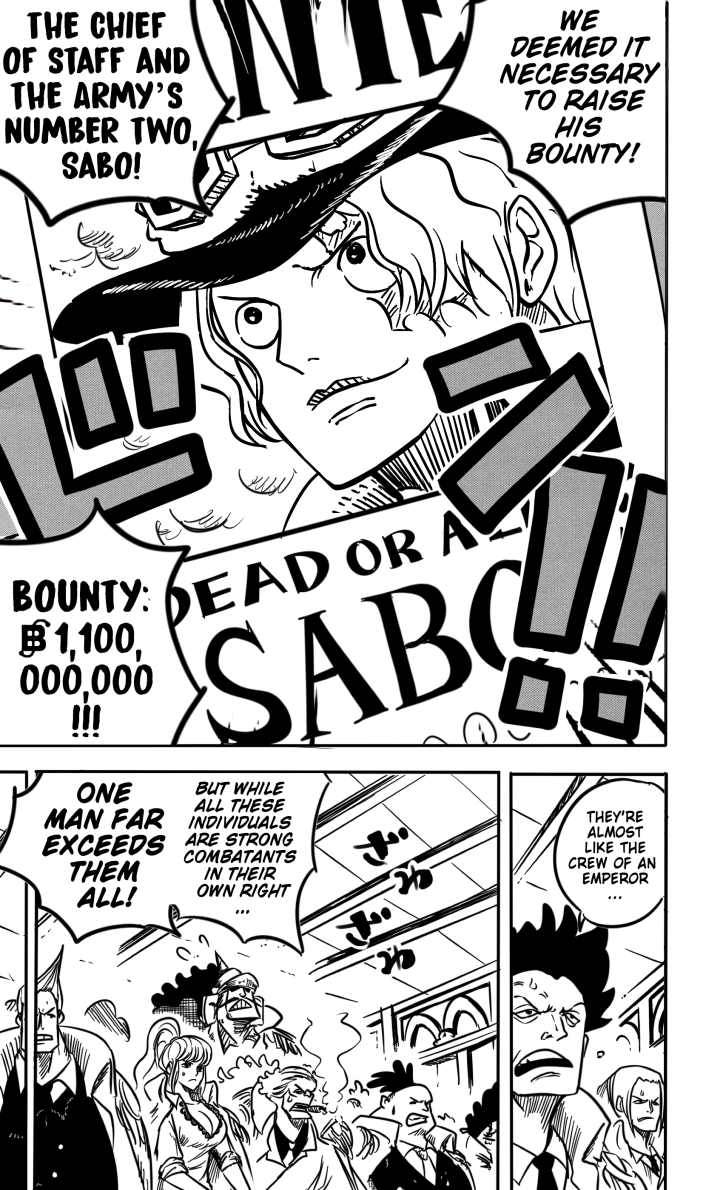 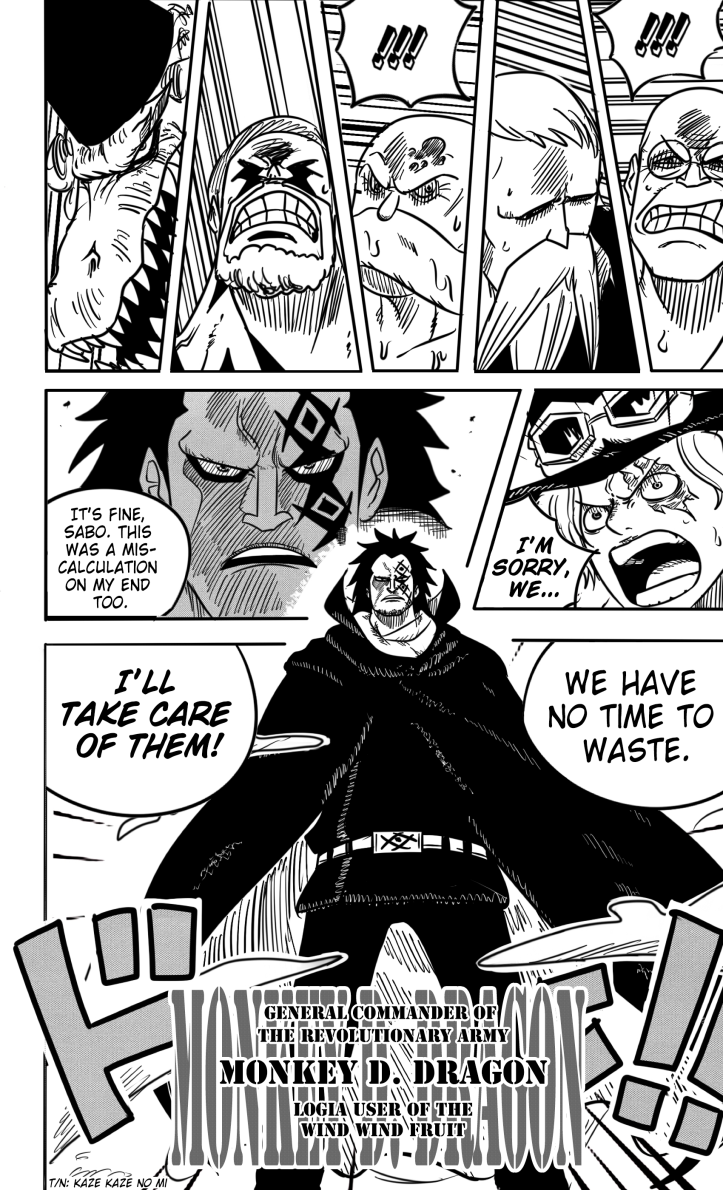 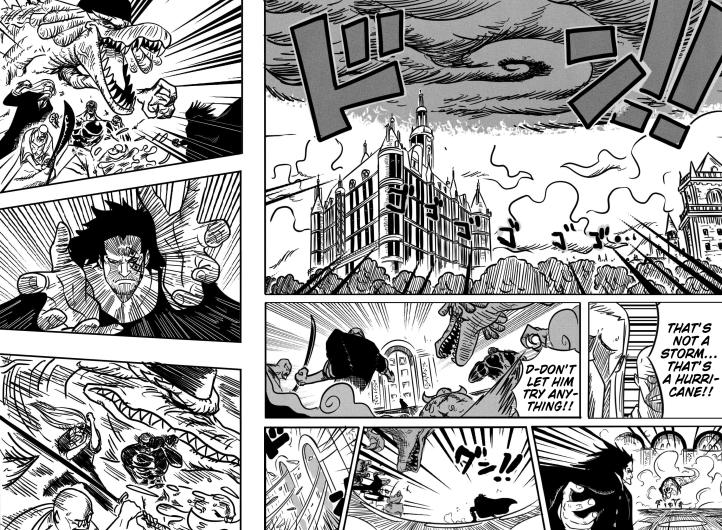 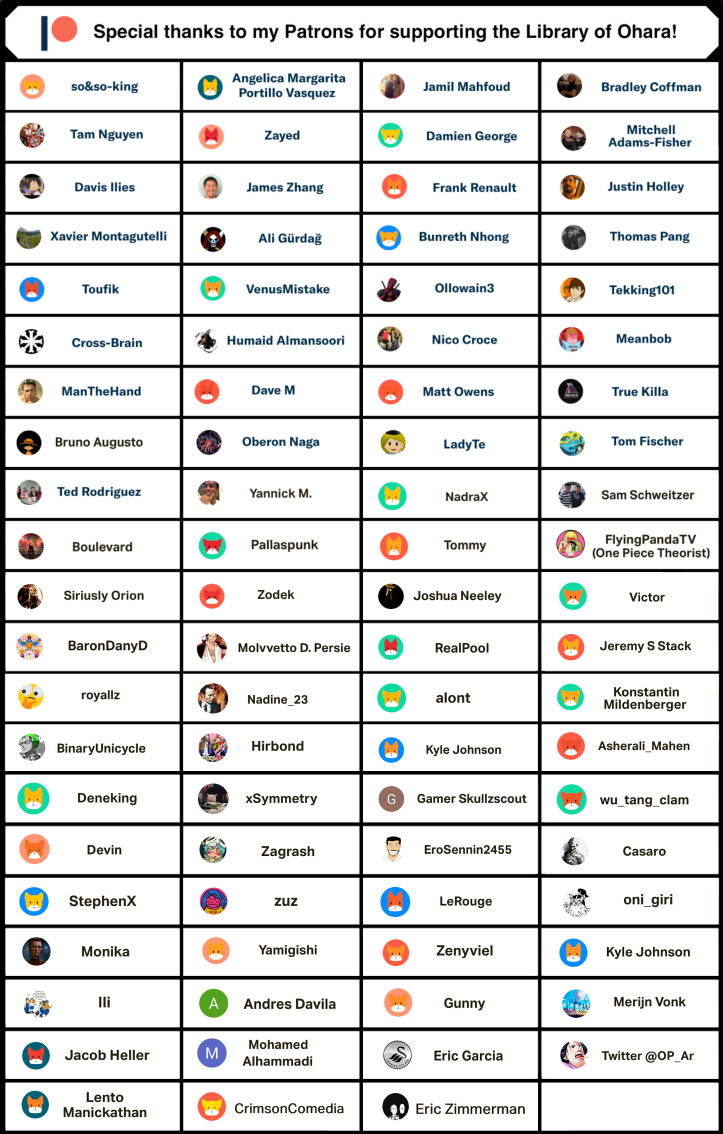