We’ve finally gotten here, to the execution of Kouzuki Oden! This moment was first brought up 4 years ago in 2016 and we finally got to see it! Wait… four?! Really?! Man… I even analyzed when that was first mentioned back then… 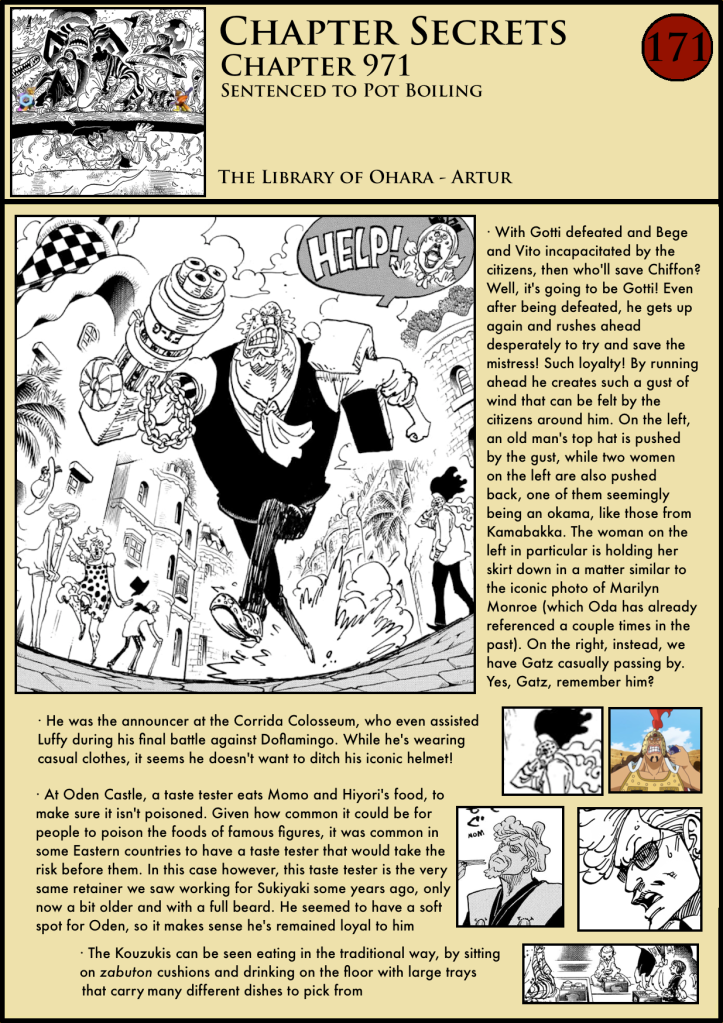 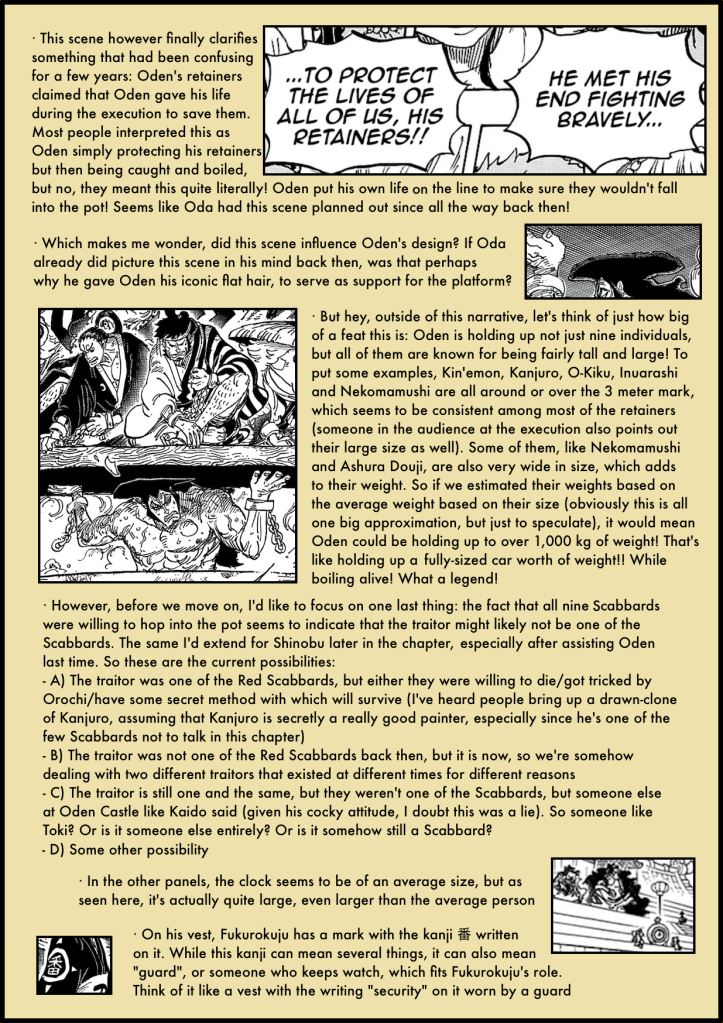 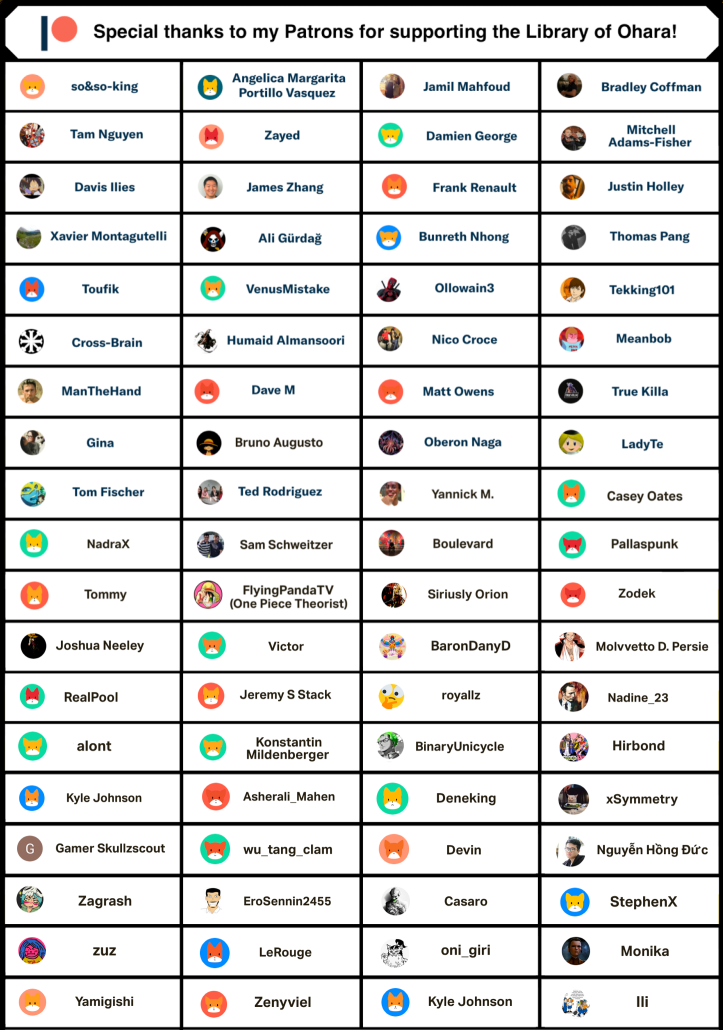