I’ve been quite under the weather these past couple days, but I couldn’t refuse to analyze such an interesting chapter, so I pulled through! Enjoy! 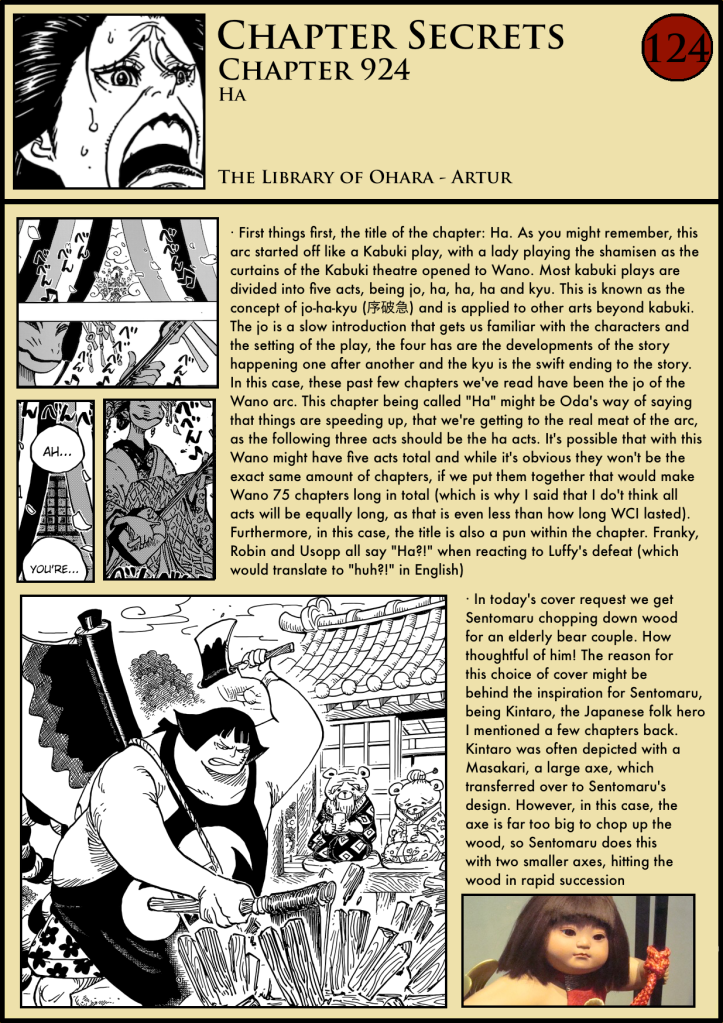 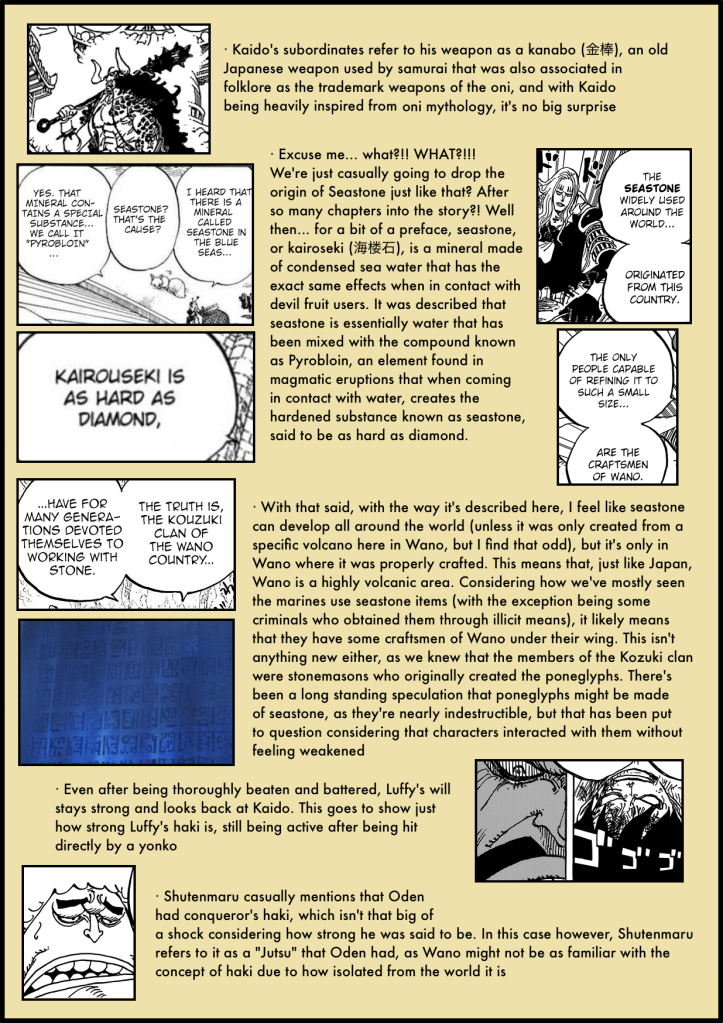 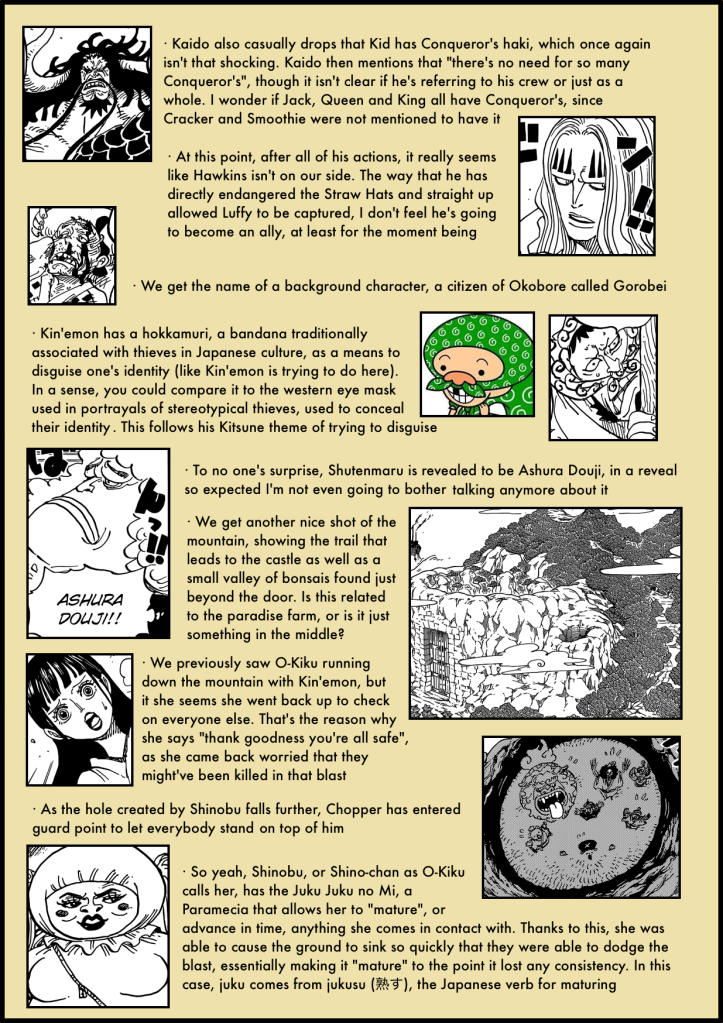 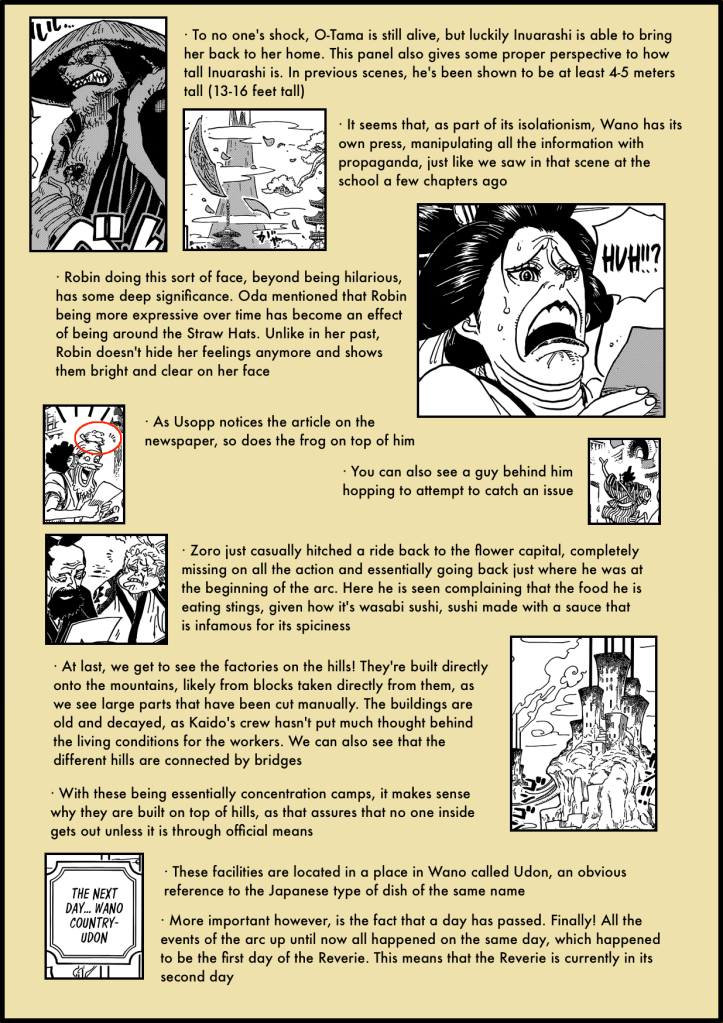 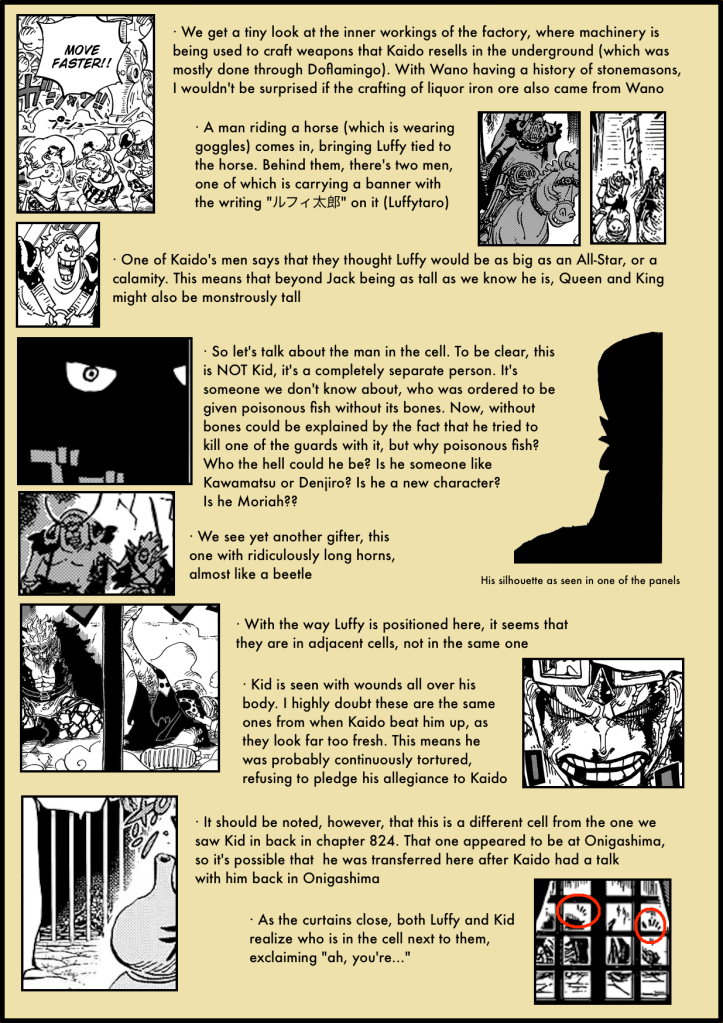 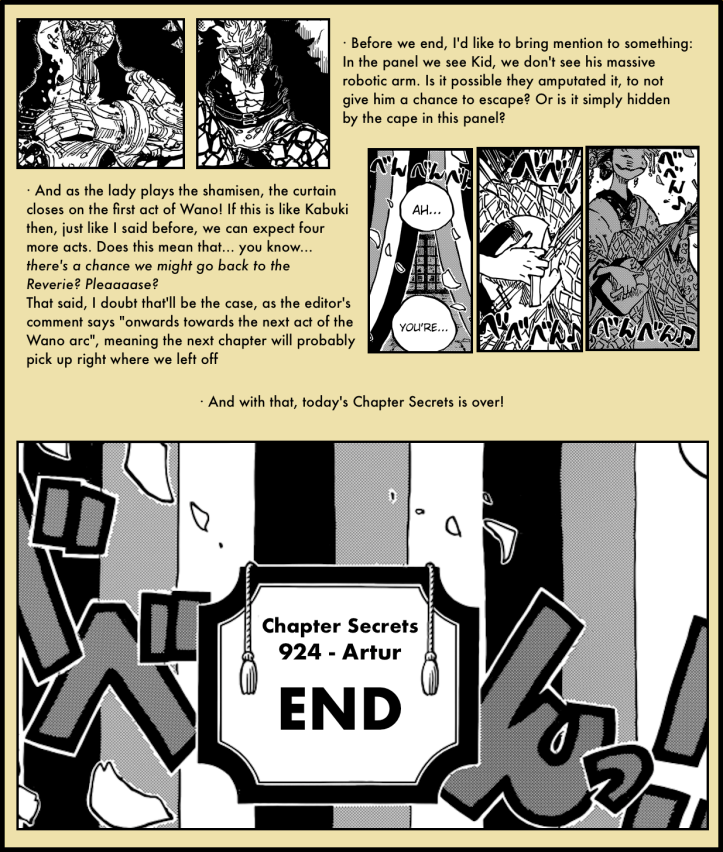