With the second set of booster packs out, let’s take a look at all the new information! 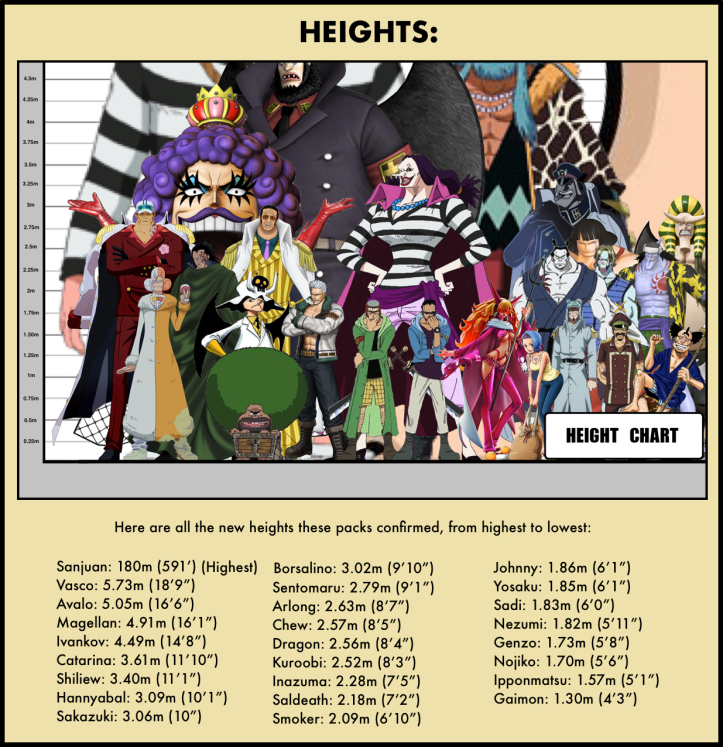 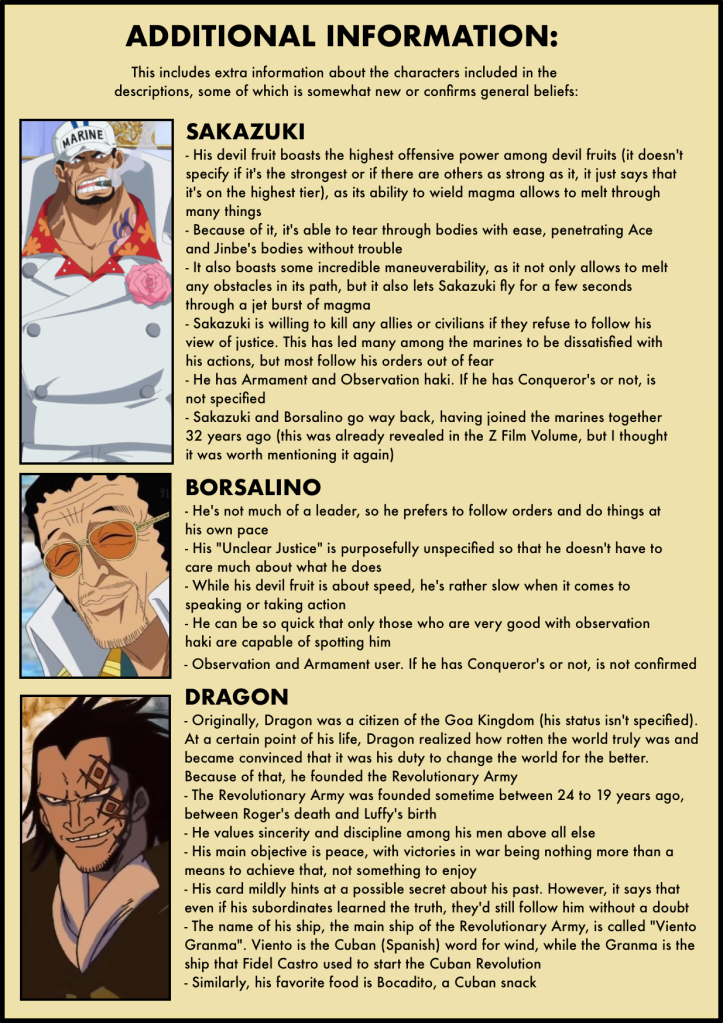 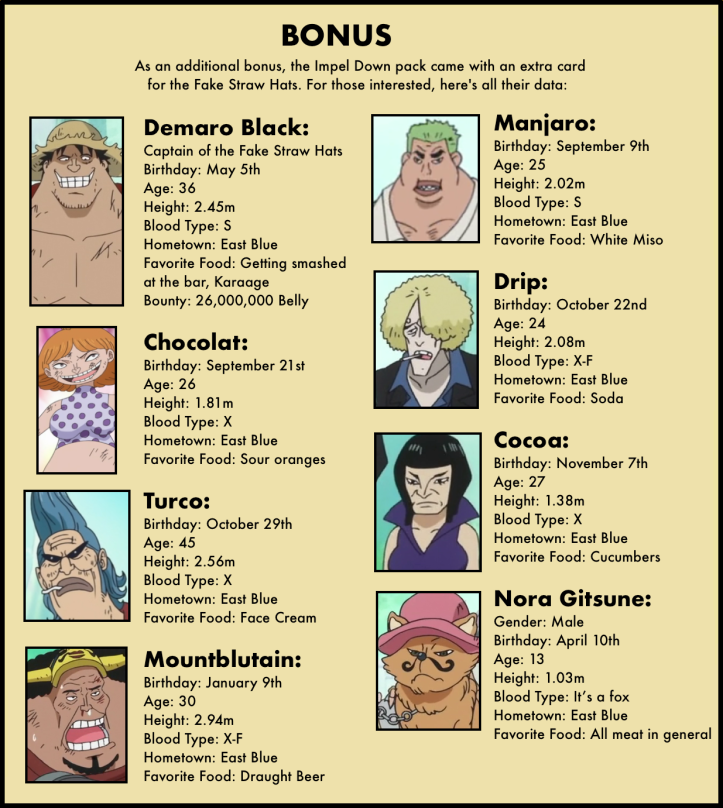